This is the cradle of Occidental civilization and Christian culture, of lakes and legends, of thermal spas and history, of ancient roads and verdant hills.
Lazio is a region of central Italy bordered by the Tyrrhenian Sea, traverse by the waters of the Tiber River and mainly characterized by hills and mountains, while it slopes down near the coast.
This region has different yet complementary features, unblemished sceneries and spectacular horizons among the towns.
Rome, the region’s capital, is rich in historical and artistic treasures and home of Vatican city.
Just outside the city are the baths of Caracalla, the Via Appia Antica, the Castelli Romani, the ruins of Ostia Antica and the Catacombs.

Rome, the “Eternal City”, with the Colosseum, where the gladiator games took place, the Vatican City, the seat of the Papal State with the famous Piazza San Pietro and the magnificent Sistine Chapel, numerous buildings, basilicas and piazzas, like Piazza di Spagna with the famous Spanish steps of Trinità dei Monti, Piazza Farnese and Piazza Navona with Bernini’s Fountain of the Four Rivers, Trevi Fountain, where tourists throw coins and express their wish to return to the Eternal City; in the environs of Rome, the Castelli Romani are a big attraction to those who love cheerful trips to the country to find a cool refuge in hot summer nights; Ostia encloses the ruins of Ostia Antica (ancient Ostia), the best example of a Roman town that we can still observe today; the town of Tivoli that hosts two ancient, lavish estates: Hadrian’s Villa and Villa d’Este, both UNESCO World Heritage Sites; traditional dishes accompanied by local wines. 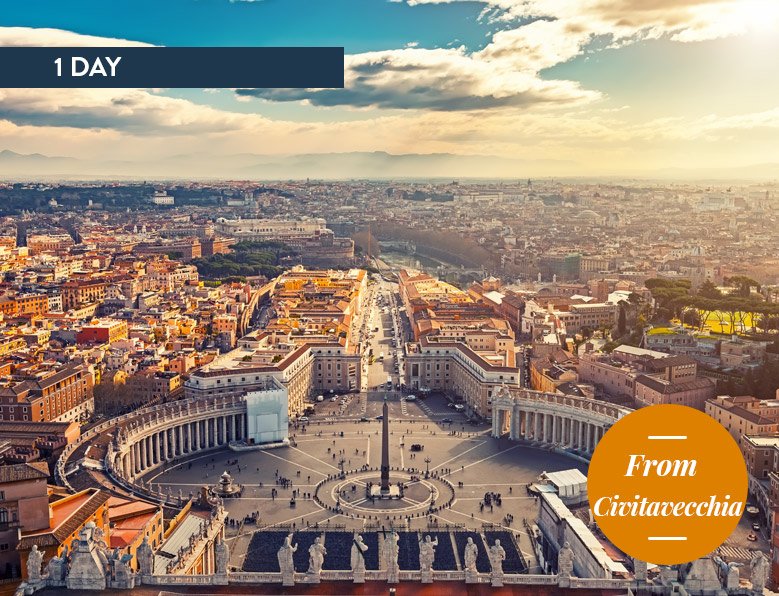 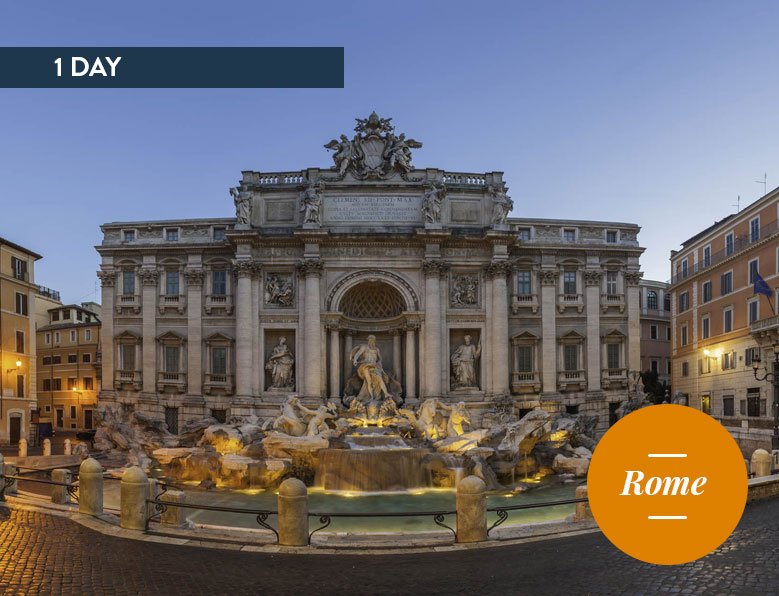 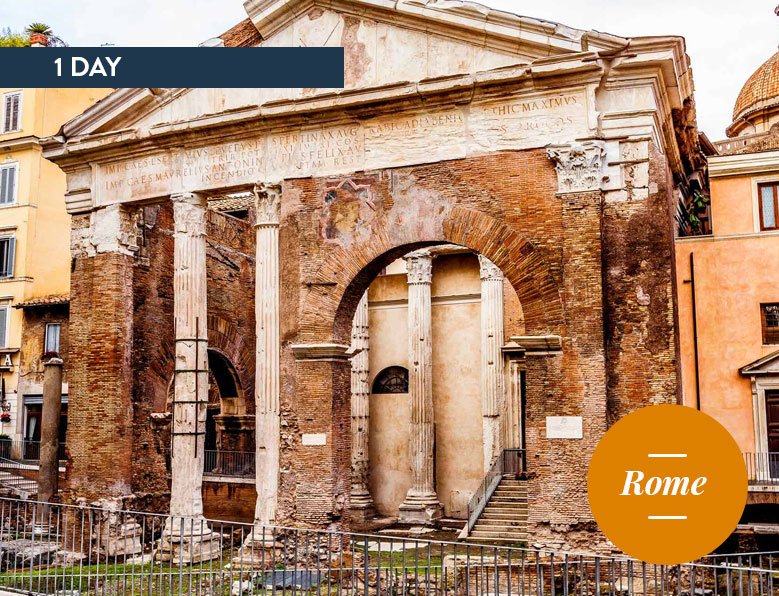 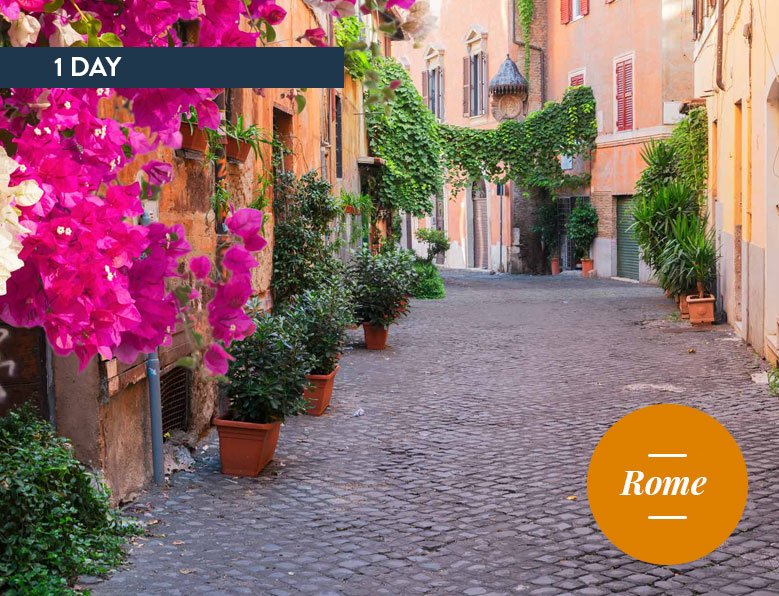 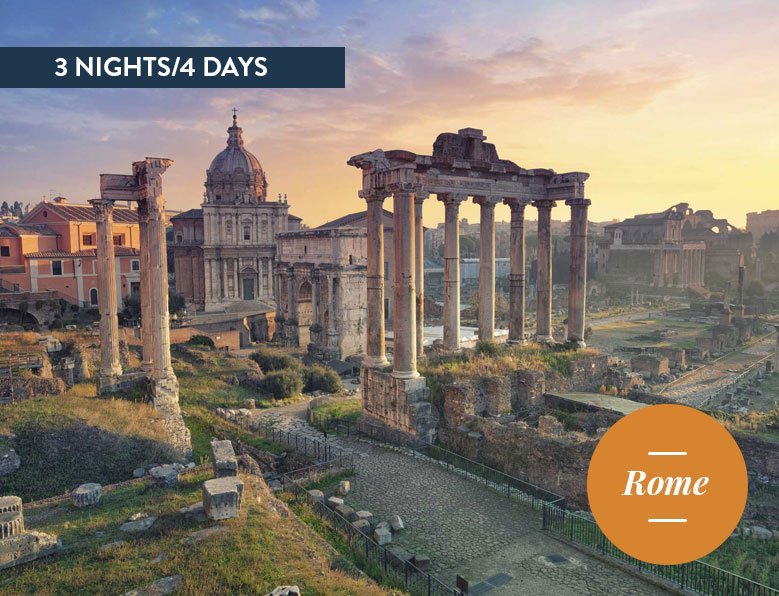 These are just some examples of tours that you can enjoy in this beautiful region.
Click below to customize your request